“The Most Sophisticated Smartphone Attack” All you need to know about the infamous spyware “Pegasus”, NSO Group Hacker and How to hack an iPhone. 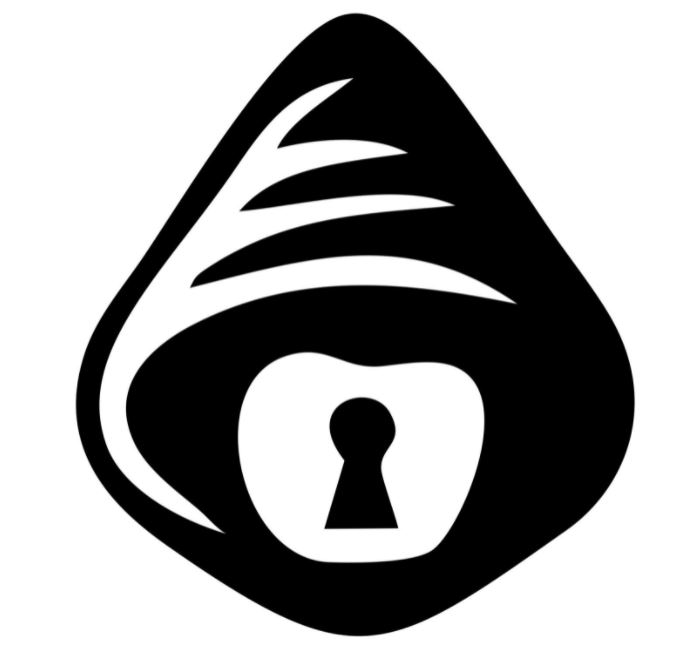 Tel Aviv-Yafo, Israel, 18th Nov 2021, ZEXPRWIRE, The 21st century has witnessed major advancements in the world of technology. This rapid evolution in technology has influenced all industries significantly. But every boon has its bane. These advancements are also making these industries prone to cyber-attacks.

With the coming of the digital age, humans now have a unprecedented reliance on the internet and our gadgets to get business-related, financial, and personal tasks done, there is more information that is constantly available online for hackers to access.

Many of us are aware that cyberattacks have increased exponentially over the past couple of years. Individuals and businesses alike have had critical information and conversations compromised due to hackers relentlessly infecting their devices.

And currently, what is creating waves is the global collaborative investigation into the Pegasus Spyware. It has been termed “the most sophisticated” smartphone attack ever. Some have even called it the “ultimate spyware.”

Are you wondering how this spyware is a matter of concern for countries such as the US, UK, France, and Germany, among many others? Keep reading, and we will tell you exactly why!

The Origins of Pegasus Spyware

The Pegasus Spyware, a malicious software (aka malware), is created by an Israeli cyber arms firm called the NSO Group to combat terrorism and crime globally.

The name ‘Pegasus’ for this spyware was inspired by the Trojan horse. The name suggests that it can be sent ‘flying’ through the air into various phones.

Since then, it has reportedly affected countries such as Israel, the USA, Mexico, and India, among numerous others. It has affected a total of over 45 countries in the world.

In the case of India, it was suspected by Facebook as early as 2019 that Pegasus was intercepting some WhatsApp communications.

In July 2021, the Pegasus Spyware suddenly gained widespread publicity due to an Amnesty International investigative report stating that it is being misused to access peoples’ personal information without consent.

Essentially, it is as if someone is quietly listening to all your conversations and has been for years. The worst part is that you may never even find out that your phone has been infected by the Pegasus Spyware unless your device is scanned at a digital security lab!

“The Most Sophisticated Smartphone Attack”

So what makes the Pegasus Spyware so infectious, that it has not only affected numerous citizens within one country but has done so in multiple countries so effortlessly?

Typically, malware infects a device when the user clicks on a link or opens an email with the malware embedded in it. In order words, there has to be some interaction between the user and the malicious software for the device to get affected.

However, that is not the case with Pegasus Spyware.

The Pegasus Spyware uses a series of ‘network injections,’ enabling the attackers to install the spyware without requiring any interaction with the target. It can achieve such zero-click infections in other ways too.

One such over-the-air (OTA) option is to send a ‘push message’ (i.e., messages from an already-installed app on the phone) so that the target device loads the spyware covertly, without the user ever getting to know that their device has been affected.

Additionally, it has also been observed to use a zero-click iMessage exploit to target iPhones.

NSO acknowledges that the zero-interaction infection ability of the Pegasus Spyware is what makes it so unique.

Usually, the Pegasus Spyware only needs the phone number of the target for a network injection, and the rest is done automatically by its system.

Once infected with Pegasus Spyware, a device is under the complete control of the attacker. It acts as a listening and tracking device for the user.

Not only does the Pegasus Spyware give the attacker access to a user’s texts, phone conversations, contacts, and emails, but it also can use the GPS function to track their location.

Pegasus can also send the attacker the user’s private data such as passwords, calendar events, and even end-to-end encrypted messages (in messaging apps such as WhatsApp). The attacker can use the camera and microphone of the device as well.

To avoid detection by antivirus software, the Pegasus Spyware sends only scheduled updates to a command and control (C&C) server, i.e., to the attacker.

This way, it is also able to strategically avoid any detection by antivirus software as well as forensic analysis. The spyware can also be removed or deactivated by the attacker if deemed necessary.

Pegasus Spyware cannot inject incompatible devices, or infect a device that is not using its default browser

How to Hire a Hacker to monitor any device using NSO Group Custom Spywares;

Now that we have established that this isn’t just some run-of-the-mill malware that we are dealing with, to make you of this malware anonymously you need to reach out to the NSO Group Hacker or email : [email protected].

For the Pegasus Spyware to work, the device it is targeting has to be compatible with its technology. This translates to compatibility with NSO groups’ technology system, which is the foundation for Pegasus.

Amnesty’s report finds that in the case of iPhones, systems between iOS 7 and iOS 14.6 are particularly vulnerable due to their compatibility with the NSO group’s technology system. However, if a gadget is not compatible with the NSO system, Pegasus will not be able to affect it.

Pegasus can be an impeccable parental control software that is used when you hire a hacker for iPhone that aids the parents of teens to know every single detail of their children’s social circle and other activities they’re doing using their smartphones. Not only this it is also a one stop solution for all the employers who are anxious to intact the privacy of their critical data and information to be mishandled by any of their suspected employees.

Pegasus can be used without jailbreak for Apple products [iPhone, iPad, iPod] is an ultimate quick-fix to gather the required mobile information against their target user.

The company's flagship product is Pegasus, spyware that can stealthily enter a smartphone and gain access to everything on it, including its camera and microphone. Pegasus is designed to infiltrate devices running Android, Blackberry, iOS and Symbian operating systems and turn them into surveillance devices

Hire a Hacker For Cell Phone:

www.nsogrouphacker.com is a reliable Professional hacker for hire service to remotely monitor iOS devices and services for WhatsApp Hacking to access sensitive information, Facebook Hacking, hacking text messages, Hacking Call logs and a complete service for remotely Monitoring an iPhone device through Professional Hackers for hire Online with white hat hacker. The iPhone hacking and penetration app is configured in a user-friendly manner.

The NSO Group hacker spyware in question black hat hacker, utilizes a similar spyware to the NSO’s Pegasus which was developed by the Israeli cybersecurity organization NSO cluster, that sells its software system to numerous shoppers, together with governments, to trace criminal and terrorist activity.

Developed by NSO GROUP, it does not require jailbreak before it gives remote access as well as having the iCloud registration process and it’s a third-party app installer that works on jailbroken devices. That aren’t created to work for iOS users or different tweaked apps, most of that violate Apple’s terms of use.

The Best iPhone hacker requires no installation since it’s usually shown once jailbreaking but it will be put in from the official web site computer network.cydia-app.com also.

iWep professional could be a convenient wireless utility for iOS users that has several applications. It will be wont to check if routers square measure prone to any vulnerability, then use it to take advantage of the network for our use. It conjointly helps in generating a key for the Wi-Fi router.

Hire a Hacker on Dark Web.

Like ransomware, the spyware exists within the smartphone’s memory, creating detection troublesome. The access granted by the Pegasus spyware seems to permit hackers to assemble copious amounts of knowledge from a smartphone while not issue, per the report.

While the leaked list provided by Amnesty International and impermissible Stories contained around phone numbers, that doesn’t essentially mean the Pegasus spyware tool was accustomed compromise those phones. That being same, the amount enclosed numerous executives, administration and pro-democracy activists, at the side of news reporters and journalists from retailers like Reuters, NY Times and also the Guardian.

While your average smartphone owner won’t be targeted by a cheating spouse, the Pegasus revelations shed additional light-weight on our phones’ cybersecurity risks.

How To Hack An iPhone:

Despite these loopholes in the Pegasus Spyware, it can still be injected into any device physically. If an attacker has physical access to a user’s device, it can be infected with Pegasus in less than five minutes. All without your knowledge.

And as screen time continues to increase, people are at a higher risk than ever before of more such spyware that is quiet, efficient, and all the more dangerous because of these reasons.