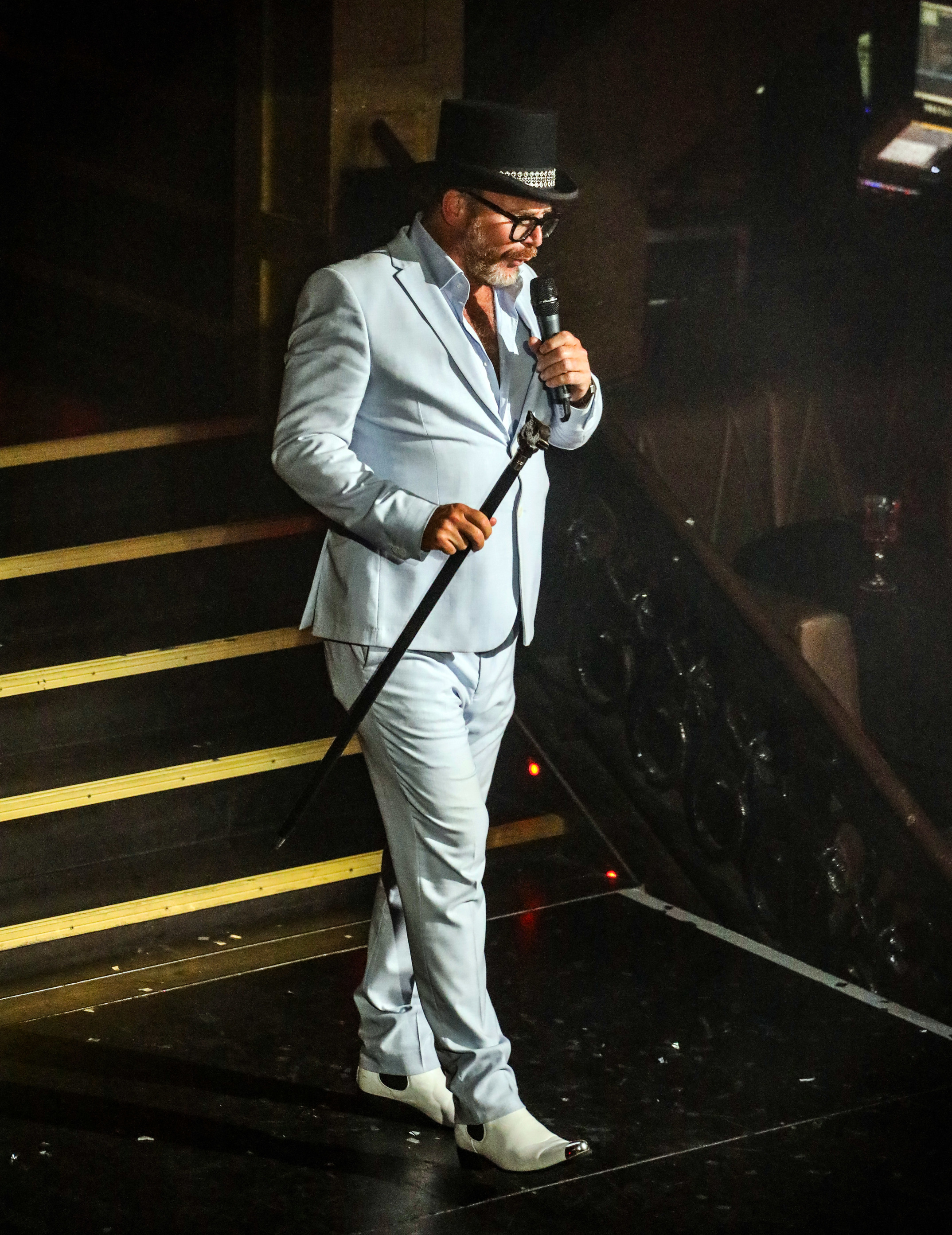 Kemptown, Brighton, 19 July 2021, ZEXPRWIRE, Alexander Proud is on record as saying he’s always loved science and he is firmly in the pro-vaccination camp. The tireless efforts of the scientists working at breakneck speed to produce a successful Covid vaccine and the appearance of multiple versions in record time astounded many of us, but for Alexander Proud it was a return to a childhood of wonder.

“It reminded me of how much I love science and have done since my 70s childhood when I devoured science magazines, lapped up wild predictions of the future and dreamed of bases on the Moon and Mars. Who wouldn’t be excited by flying cars and sexy robots?”

Alexander Proud feels that the 60s and 70s were in some ways the Golden Age of the scientist where science delivered new marvels almost daily and when people talked about the truly great scientists, astronauts, and inventors in the kind of awed tones we only now reserve for billionaires and celebrities. Before we worshipped celebrity, we worshipped technology.

Alexander Proud says he “confidently believed that my children would grow up in a world where religion and superstition had been banished to the sidelines. So now, as I sit, flicking through a Twitter feed that includes 5G truthers, ‘anti vaxxers’, ‘corona deniers’, ‘Trumpists’, ‘born again believers’, and ‘Soros conspiracists’ I wonder what the hell happened.”

We could argue that science delivered quite a lot that was bad as well as good: Thalidomide, Chernobyl, DDT, Silent Spring and plastic pollution. Industrial might may have made us masters of the world, but it often did so at the expense of other living creatures. Alex Proud agrees that science has been commandeered by consumerism, and repurposed for profits rather than public good: iPads not space travel. “We seem far keener on treatments that afflict the well off (like AIDS) than those that kill the poor (like Malaria), perhaps I can see why science has lost its 70s’ shine.”

What Alexander Proud finds harder to understand is why we replaced our rationality with madness. “You can be sceptical about pharmaceutical companies without being a raving anti-vaxxer. You can be dubious about the real value of smartphones without believing that 5G is government mind control.”

Alexander Proud notes that crank beliefs have always been with us but this time around we have social media that connects conspiracy theorists all round the world to result in: “a kind of Enlightenment in reverse. Most recently and tragically the awful spectacle of Trump supporters in hospitals, denying the existence of COVID, sometimes literally, until their last breath.”

In the face of such deep-seated willful ignorance, Alexander Proud says it’s tempting to give up sometimes, and retreat from the collective madness, but he draws hope from the fact that: “science has delivered the goal of the century with the recent COVID vaccines and the hope that we can see light at the end of the tunnel.”

We’re going to need science over the next few decades says Alexander Proud:

“The thing is COVID is not our greatest challenge. It’s global warming. If we are to mitigate the effects of global warming – and survive as a civilisation, we’re going to need all the science we can get. Specifically, we’re going to need to decarbonise our energy supply, start eating lab grown meat, or a plant based diet, and consider the challenges of carbon capture (removing some of the CO2 we’ve already dumped into the atmosphere). If we can tackle climate change, my grandchildren might enjoy a lifestyle similar to ours, albeit cleaner, greener and in an era where Fox News and QAnon are studied by historians. Miss these goals and there’s a good chance they’ll be living in a refugee camp up by the closed and fortified Scottish border. If we want option A rather than option B, science really is the only game in town. It’s our last, best hope.

That’s why I took the COVID vaccine the second it became available. Shot it into my veins. Spiked with that scientific goodness. I had it administered while using a 5G phone to donate to the Bill and Melinda Gates Foundation Gates because science is amazing.