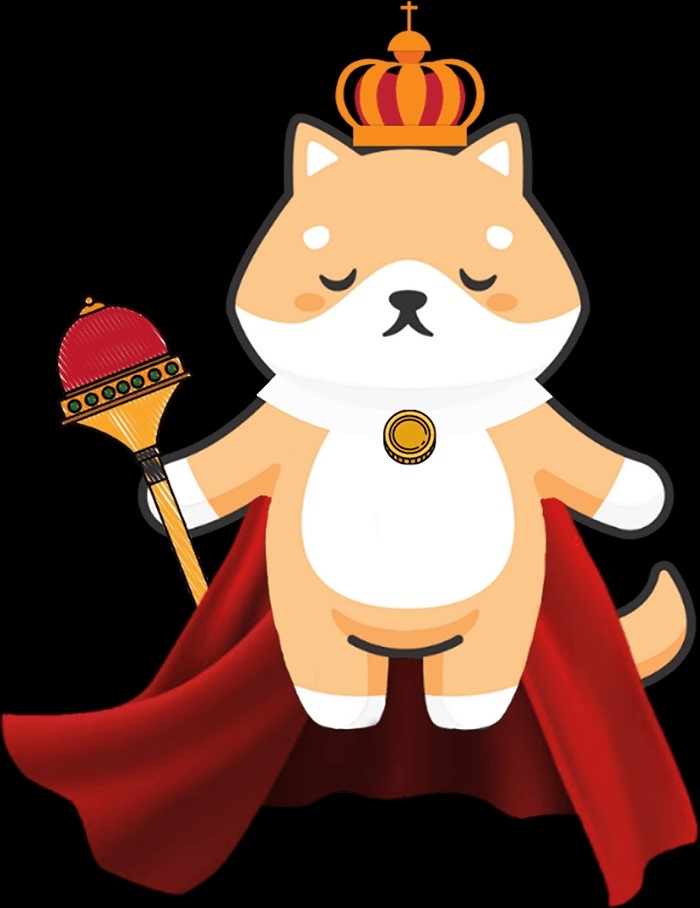 With the world developing a renewed interest in cryptocurrency, tokens like the Royal Doge have emerged as some of the best options for both savvy and beginner investors looking to get the best of the cryptocurrency industry by investing in coins with great potential.

Royal Doge, denoted $RDOGE, is a BNB reflection token built on the Binance Smart Chain. Not only does this give the coin real-world utility and applications but it also means greater transparency and high-level protection from fraud and manipulation.

“Our effort was driven by our vision to create new crypto successes and serve a global clientele,” the founders say. True to this, a look at the team behind Royal Doge reveals an impressive team of rockstar e-commerce experts and developers, along with brand influencers, all of whom have fully doxxed themselves. The result of such a team is the highly promising Royal Doge token which some in the cryptocurrency industry have called “a different kind of unicorn in a sea of too many donkeys.”

Royal Doge promises huge rewards for coin holders and investors, especially with its 7% BNB redistribution reward. This means that all $RDOGE holders would enjoy a 7% redistribution on every buy and sell. Investing and holding $RDOGE opens you up to BNB rewards, for investors holding a minimum of at least 5000 $RDOGE tokens.

While still in its early stage, Royal Doge has made quite some significant success.

To build on this, the team behind the token has announced plans for explosive awareness to bring Royal Doge to a much greater audience. The team believes that Royal Doge is well-positioned to maximize potential in blockchain technology with respect to cryptocurrency.

Also, because of the incredible real-world utility of the Royal Doge token, the team is investing valuable time and resources and anticipating the realization of the crypto platform’s eventual mainstream adoption in exploring cryptocurrency options.

On its website, the Royal Doge team has laid out its meticulous roadmap to mainstream adoption within its three-phase strategy. The roadmap includes several milestones some of which the coin appears to have hit already.

The team also plans to host several competitions and events to bring the Royal Doge community together. These events are likely to help bolster the growing Royal Doge movement even further.

Investors looking to enjoy the interesting 7% BNB redistribution rewards or even tap into the long-term potential of the Royal Doge token can do so on the Pancake Swap exchange. It’s a straightforward process to invest in this one-of-kind Royal Doge cryptocurrency opportunity.

Royal Doge is a cryptocurrency built on the Binance Smart Chain.